Wordlists enjoyment
Having fun with wordlists of real passwords

Today I will write about wordlists for hash cracking. I prefer wordlists for a first run against collected hashes which I want to crack. Why? Because these wordlists are mainly build upon leaked databases with real login data from humans. And humans are tending to make the same password over and over. Even two persons which are unknown to each other might use the same password. Also it will sort out some data before starting with brute forcing. Brute forcing takes his time and not everyone owns a really powerful GPU rig. Yes, there are also rainbow tables, I like them, too. But they are consuming some space, more than wordlists. And these days salts are getting very common, so here comes the wordlist.

I collected some over the past months, you can download my collection here. Yes, there are duplicates. The wordlists there are just copied there, without any enhancement from me. Do it for yourself, please.

For collecting raw hashes to test new techniques etc. I use TekDefense hashMonitor. It crawls some twitter accounts and pastes for hashes and stores them in a database. So let’s do this:

Let’s see how many we have there:

Let’s test the MD5 ones:

Okay, run it against the shared wordlists from me:

Finished, let us see the result:

As we see above, it were 11660 plain MD5 hashes. 6701 cracked so far only with the wordlists. You see, people like to use the same password over and over again. To crack the rest I assume using sites like hashes.org or hashkiller.co.uk. Also you might fire up hashcat to bruteforce or maybe test it on Amazon EC2.

Let’s do some statistics at the end with pipal:

Here are also some nice resources for wordlists:

Hope you found something useful with that blog post.

Thanks fly out to: 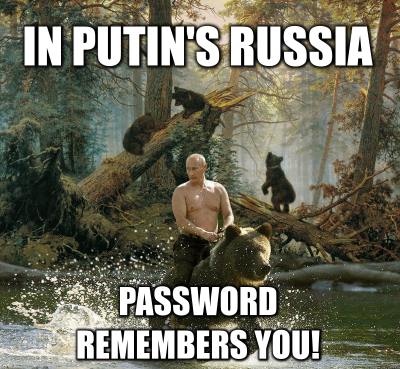